As the most used noun, it isn’t hard to find examples in books, film and music. Take a look at the digital magazine:

See the full digital magazine (including cartoons and videos for each term): 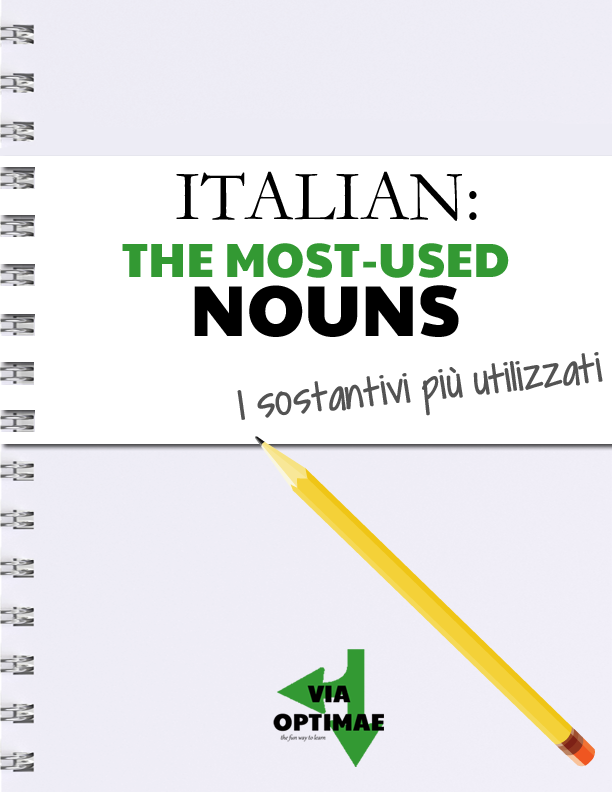 The most-used nouns in Italian.

As you listen to Italian music and watch Italian shows, be on the look out for cosa once you do, you’ll find it everywhere!

Also, try writing your own sentence in the comments below!

Not finding what you’re looking for?

It might still be living on our previous site! Thank you for bearing with us during the transition!